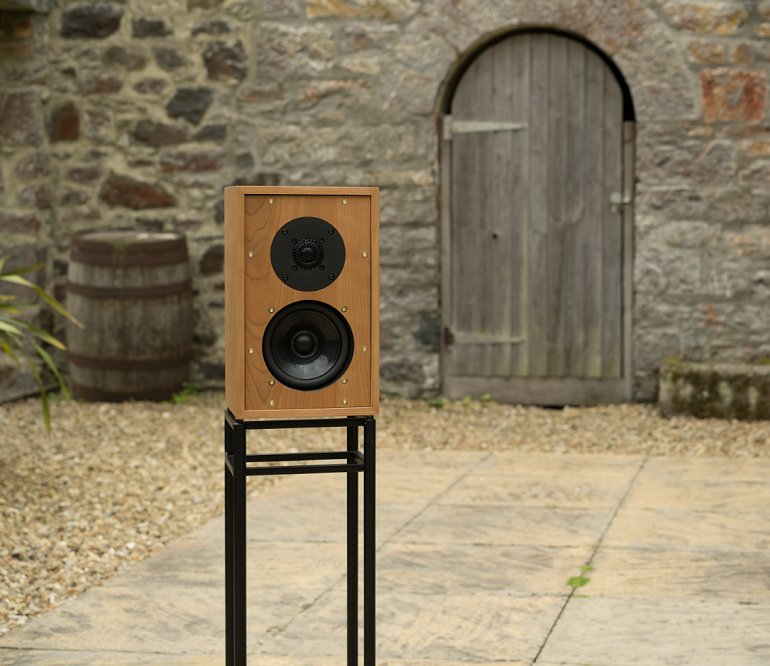 Diffusori monitor a due vie 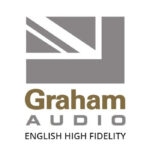 Graham Audio is a family-owned British company based in Newton Abbot, a small market town in Devon, south-west England. We are passionate about high-quality audio and believe that the classic BBC loudspeaker designs offer levels of neutrality, transparency and realism that are hard to find elsewhere today. Using modern components and production techniques we have been able to push the performance while remaining true to the original designs.

We might be small, but we are proud to work with some of the best talent in the industry, including Derek Hughes and Volt Loudspeakers. Our loudspeaker systems are available throughout the world from carefully selected outlets who have full demonstration facilites, and will support you through the selection and setting up process.

All loudspeakers are hand-assembled on-site. One person is responsible for every step of each loudspeaker made, which includes testing and auditioning. A second person double-checks the completed product, repeating the testing as a matter of course and saving the results for future reference. As part of the test procedure, all completed loudspeakers are compared to our master reference samples to ensure complete consistency.

Company History
The company was founded by Paul Graham, who has spent more than 20 years working in all areas of professional audio, including the recording and broadcast industries, and in live sound and performance. Of all the different approaches, Paul has always favoured the “BBC sound” for both professional and personal applications, but feared that many of the classic designs would be lost forever as one by one the surviving examples gradually failed after many decades of operation. A couple of chance meetings and some long conversations later, it was decided that the only way to preserve this legacy was to seek BBC approval to build them himself.

Happily, our debut loudspeaker – the BBC LS5/9 – was warmly received by reviewers and owners alike, and the BBC LS5/8 and BBC LS3/5 have been equally successful. In addition, our range of bespoke loudspeakers include a high power, high quality passive monitor primarily intended for live sound (the SYSTEM3D) – and from that research programme the floor-standing VOTU was born. The new Chartwell LS6 sits between the LS3/5 and LS5/9, and gives nothing away to those models in terms of dynamics and musical insight.